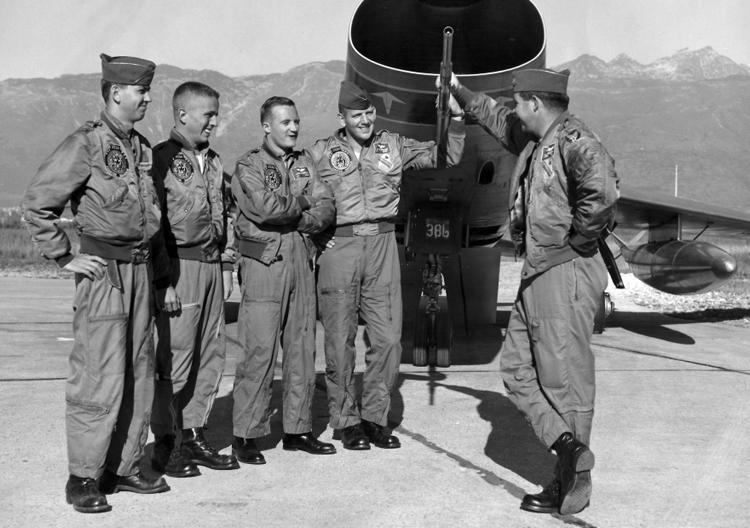 The USAF L-2B Flight Jacket was developed as a direct replacement for the blue L-2A Flight Jacket.  L-2A Flight Jackets were produced in blue circa 1950 as part of an effort by the then-new USAF service branch to stand apart from the old USAAF and its association with the U. S. Army.  This blue color proved unsatisfactory in combat conditions during the Korean War, where a downed airman needed a combat uniform color that would help conceal him from any nearby enemies and the new USAF blue, unfortunately, only made downed aviators better targets and more easily found.  The result of this combat experience in the first two years of the Korean War resulted in the development of a new color that did better conceal downed airmen and, by mid-1952, the first of the combat flying clothing began to appear in this new color known as sage green.  The early sage green tended to have a distinctly more silver-grey cast to it than the later sage green shade employed in the 1960s, which is one distinguishing characteristic of the earlier L-2B Flight Jackets. 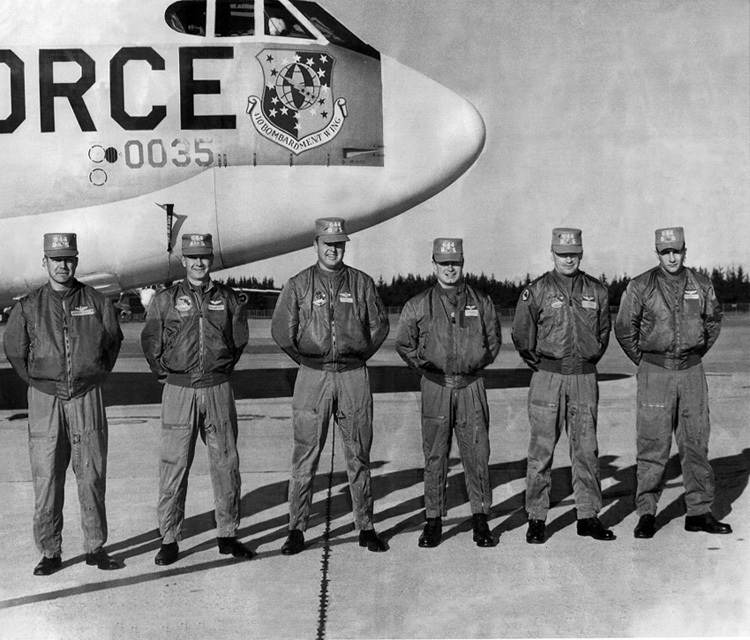 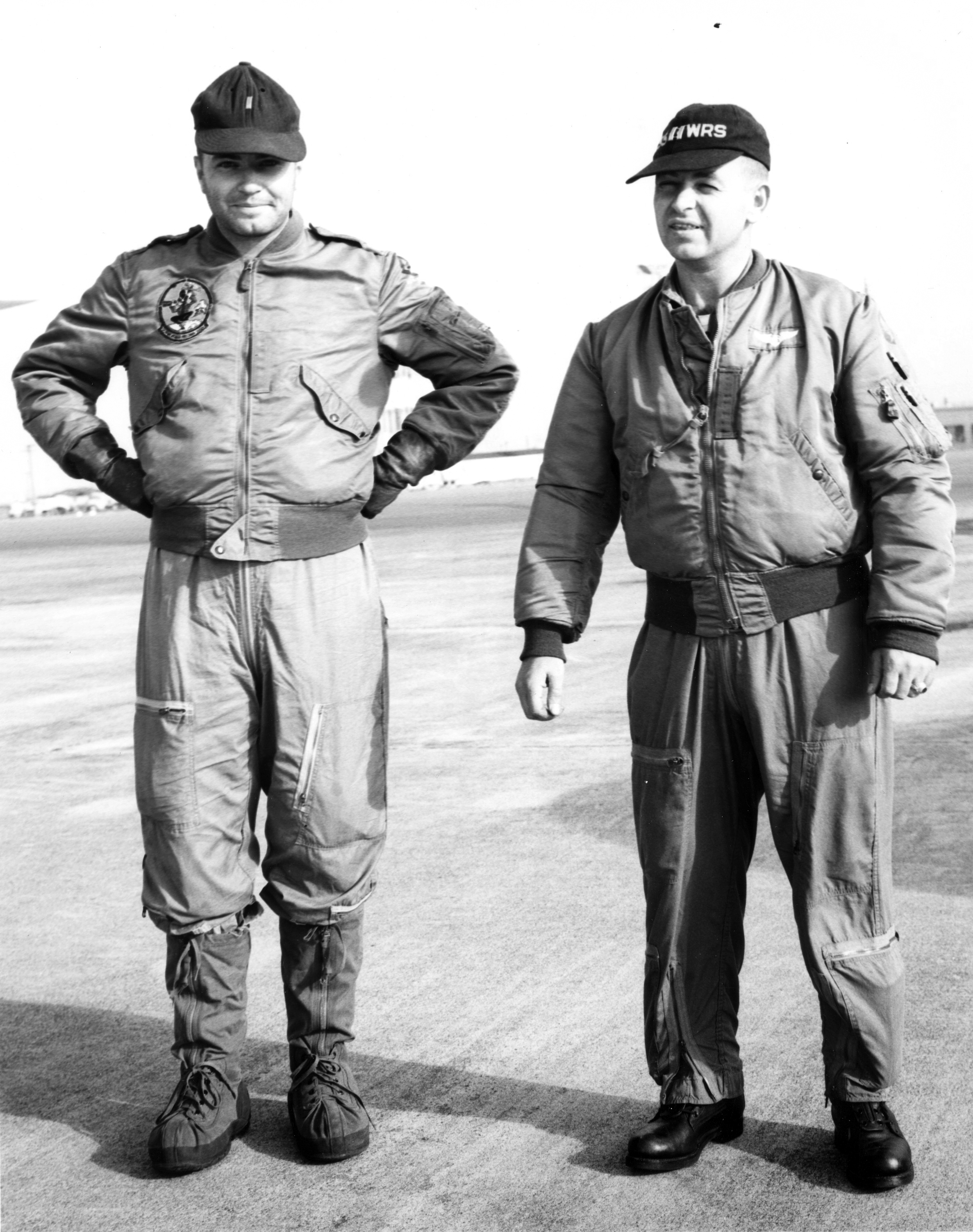 Lookbrew has reproduced the L-2B Flight Jacket in exacting detail.  Lookbrew’s heavy-weight nylon twill fabric is never to be confused with the cheap, flimsy flight satin used by lesser manufacturers to produce so-called vintage reproduction USAF flight jackets.  In fact, the only other flight jackets in the world today made from this nylon are those vintage examples of the USAF! 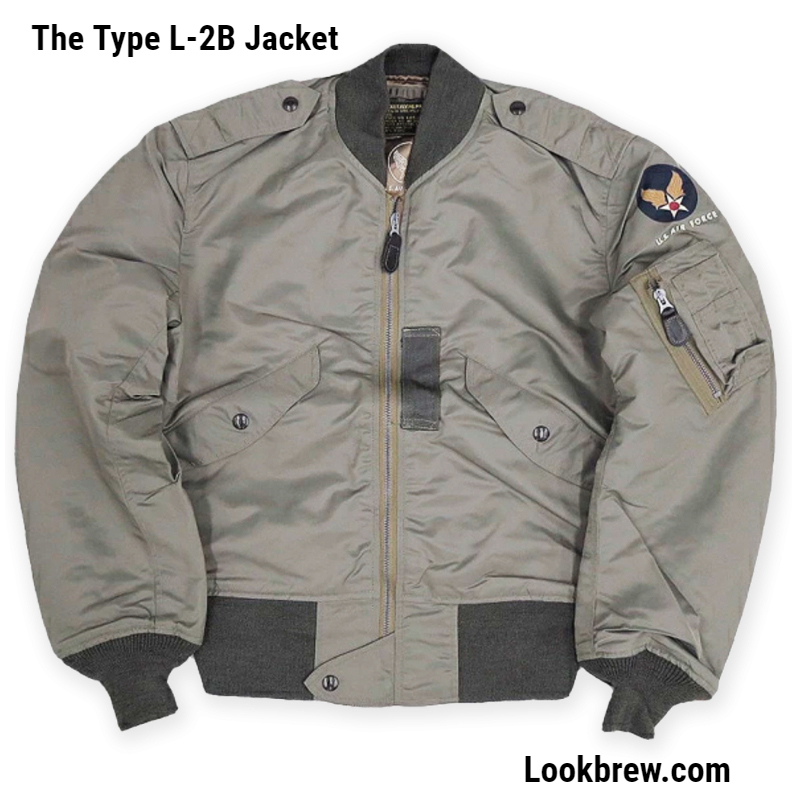