History of the M41 field jacket 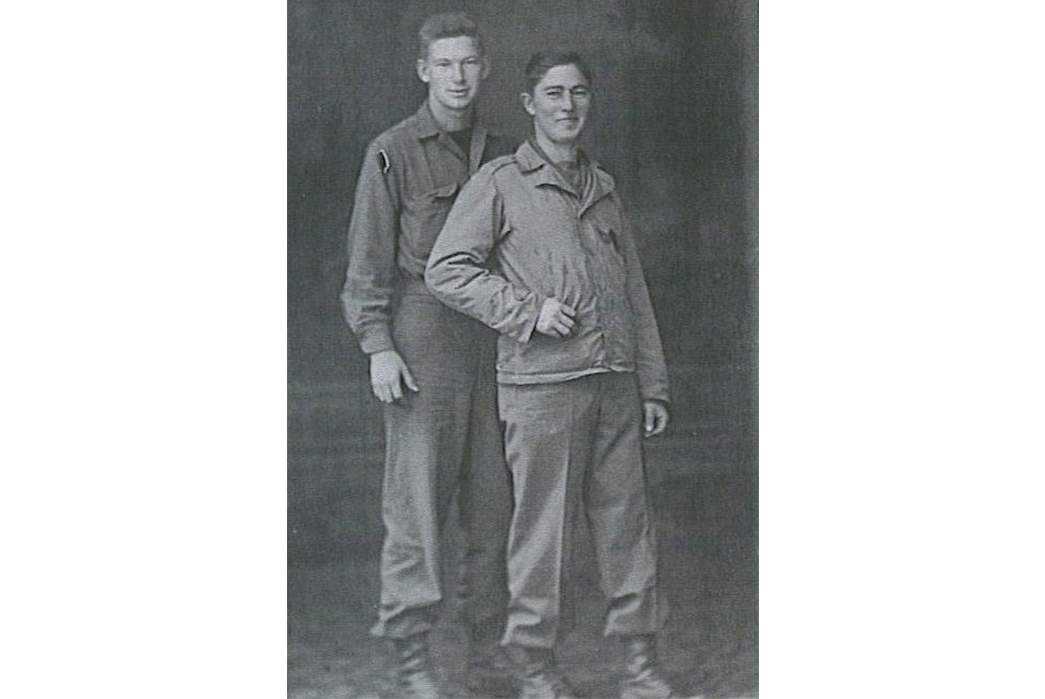 When the US entered the war in 1941, the OD cotton field jacket was the standard outer garment for all army personnel, except those that had other specialist clothing (such as paratroopers, who wore the parachutist's coat and trousers (M-1942/43) Tankers, who were issued the famous (and widely sought-after) tankers jacket, or in extreme cold-climate conditions (parkas in cold weather, etc.). As a result, the field jacket could be seen worn in every theater of war and by nearly every type of soldier, making a rather ubiquitous symbol of the World War II American G.I..

Throughout the course of the war, the OD cotton field jacket proved to be an inadequate outer garment. The jacket's thin lining provided poor insulation during cold weather and the light cotton shell provided little protection from wet weather and wind. In addition, the lighter shade of OD 3 faded quickly and resulted in a beige color, thus compromising the effect of camouflage (many troops in the field found this out the hard way, and often turned their jackets inside-out because the wool lining was a darker shade of OD and didn't gleam in the sunlight like the poplin shell did.

The OD cotton field jacket was officially replaced as standard with the adoption of the M-1943 uniform ensemble, which included the much improved M-1943 field jacket. The OD cotton field jacket was redesignated limited standard and issued until supplies were exhausted. Photographic evidence shows that soldiers continued to wear the older jacket all the way through the end of the war, due to supply shortages and squabbling between the Quartermaster Corps, and field commanders who all had their own ideas of what the troops should "look like". 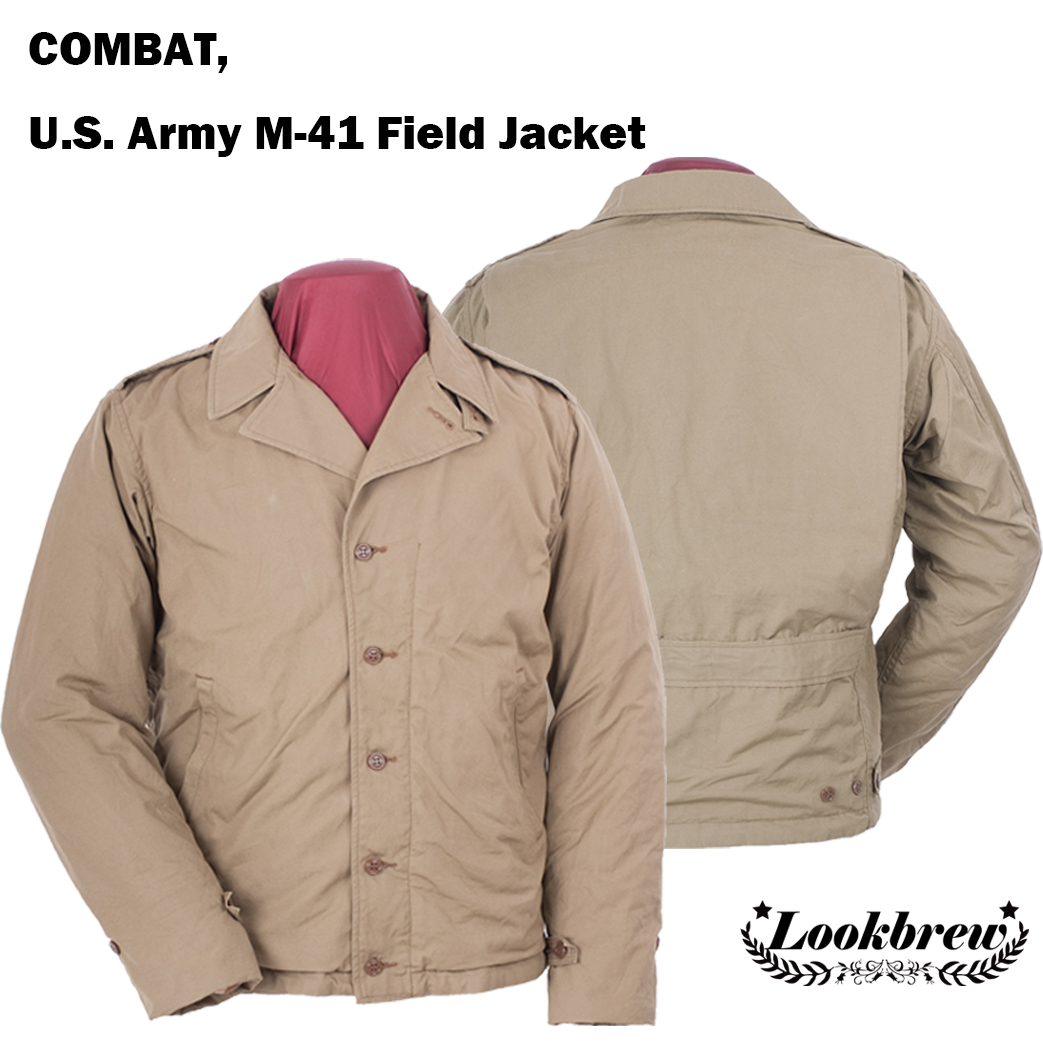 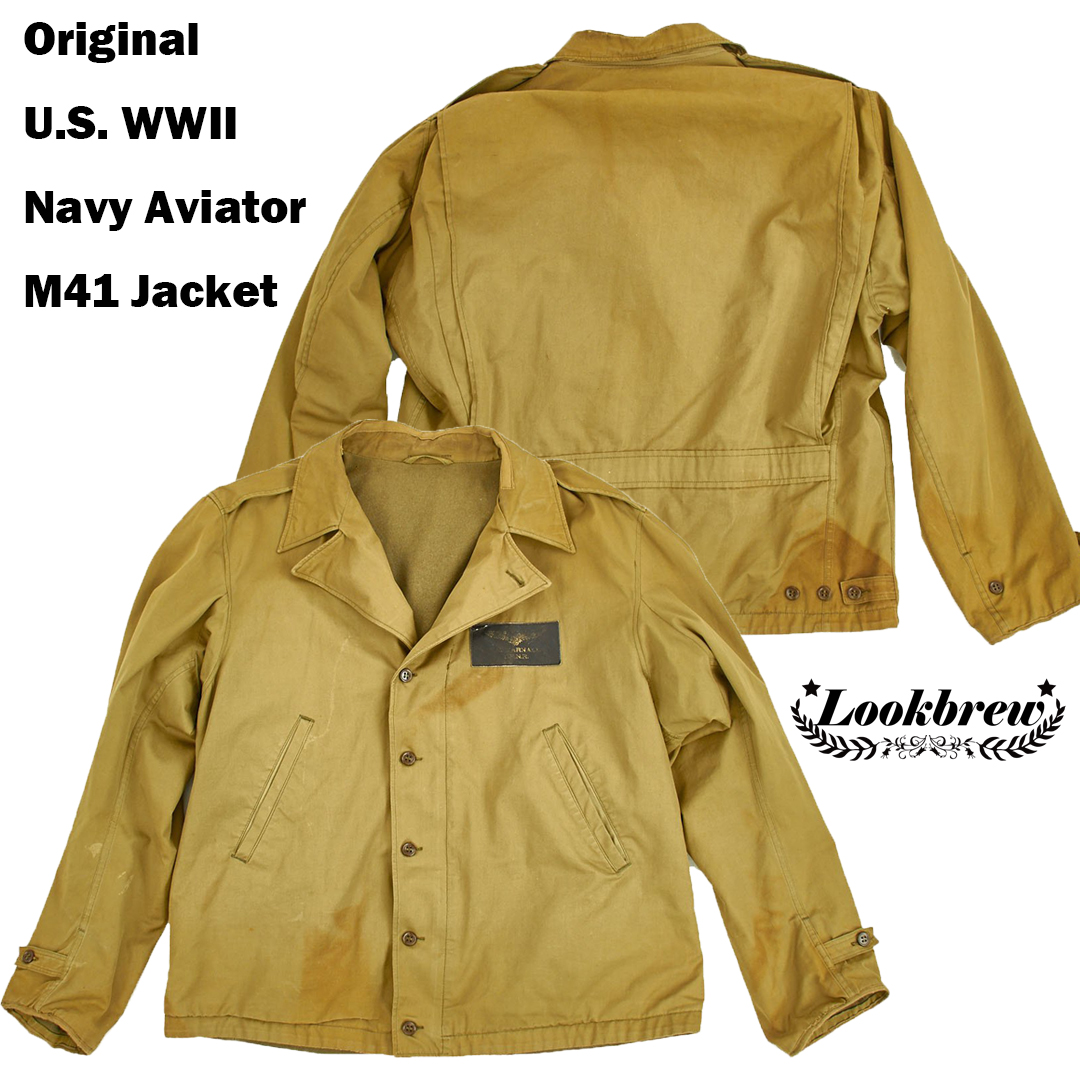